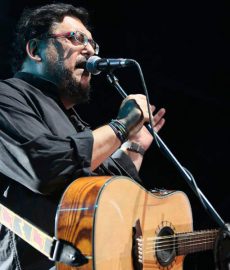 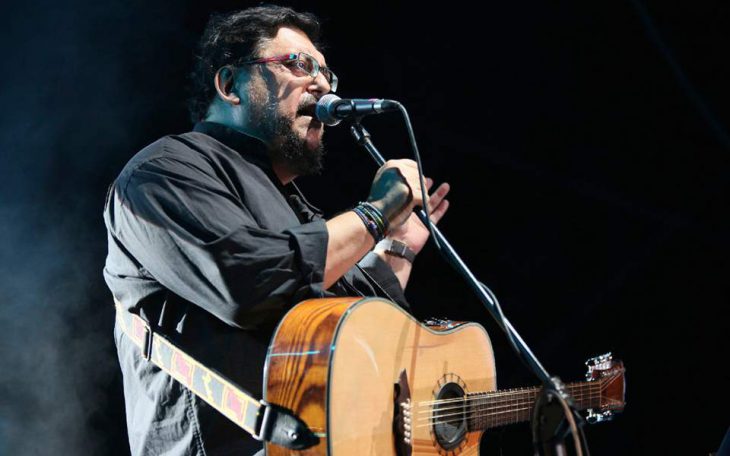 It is believed that he died of heart failure whilst on holiday in the area of Ptelos, Magnisia.

He was rushed to Volos Hospital on the morning of Monday 9th September but was pronounced dead at 6.30am.

The singer-songwriter recently performed with Nikos Portokaloglou and the pair had been scheduled to appear together again on Tuesday at the Herod Atticus for a charity concert for children.

Having become involved in music at an early age, Lavrentis formed his first band, “PLJ” at the age of 20, which was re-named to Termites producing rock style songs in Greek.

In 1989, Machairitsas started his solo career as songwriter, composer and singer.

He has since collaborated with most of Greece’s top artists including Maria Farantouri, Giorgos Dalaras, Dionysis Savvopoulos, Dimitra Galani, Dimitris Mitropanis, Vassilis Papakonstantinou and Eleftheria Arvanitaki.

Greek Prime Minister Kyriakos Mitsotakis described Machairitsas as “a great songwriter” and “a wonderful person” on Twitter, stating that “His music will be with us always.”