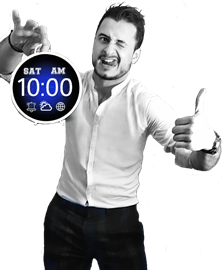 GREECE GOES THROUGH TO THE EUROVISION GRAND FINAL 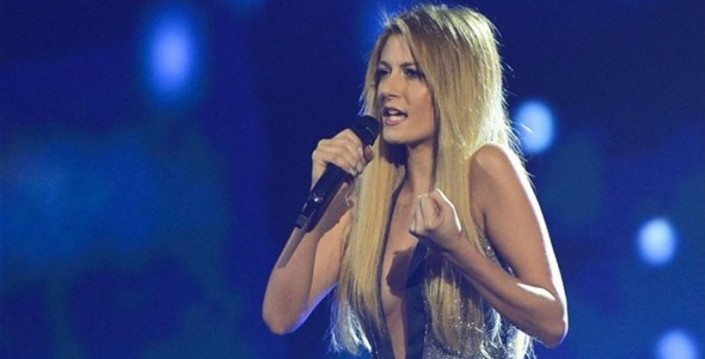 Greece has made it through to the Grand Final of the Eurovision song contest after Maria-Elena Kyriakou’s dynamic and at the same time emotional performance of ‘One Last breath’, a song she co-wrote with Efthyvoulos Theoharous, during last night’s first semi-final impressed the crowd attending Vienna’s Wiener Stadthalle  arena and won the vote of both the TV viewers and that of the professional juries.

The 31-year old, mother of the three, Cypriot-born singer will be joined in this Saturday’s final  by nine other acts from Serbia, Armenia, Belgium, Estonia, Hungary, Russia, Albania, Romania and Georgia.

Finland, Moldova, Netherlands,FYROM, Belarus and Denmark failed to qualify for the final

As one of the ‘Big Five’ countries, the UK has gained automatic qualification to the Grand Final alongside Spain, Germany, France, Italy and current title holders Austria.

Last year’s winner Conchita Wurst opened the show with a performance of ‘Rise Like A Phoenix’, a song penned by Charlie Μason, who has also written Serbia’s entry this year- Beauty Never Lies, performed by Bojana Stamenov.

The second live  semi final, which you can watch on BBC 3 again from 8pm until 10 pm, takes place on Thursday where Cyprus’  John Karayiannis will try his best to secure a place in the final with his melodic  ballad ‘One Thing I Should Have Done’.

For those of you who missed it, this is Maria Elena Kyriakou performing One Last Breath live at the 2015 Eurovision semi-final: