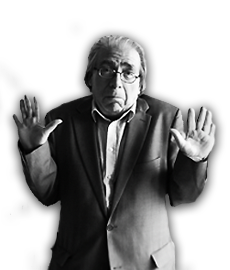 A second forest fire fighter lost his life battling the fire in the Solea region, situated along the main Nicosia–Troodos road, the Police said on Tuesday.

President Anastasiades at the head of the table chairing a meeting

President of the Republic, Nicos Anastasiades, expressed his deep condolences to the family of the deceased reassuring that the state will stand by the family.

“It is with great sorrow that I was informed late last night about the death of forest fire fighter Marios Aristotelous, who succumbed to his injuries while on duty in the battle to extinguish the disastrous fire in the Solea region,” the President said in a written statement.

Fourty four-year-old, Marios Aristotelous, was in the same vehicle as forest fire fighter Andreas Sofocleous who also succumbed to his injuries on Monday.

Their vehicle was overturned in their effort to put out the fire, still burning in the Solea region.

Andreas Christou, Spokesman for the Department of Forests told the CNA that aircrafts started again their operations on Tuesday morning to extinguish the huge fire.

“Forces are deployed around the perimeter of the fire,” he said.

“The main fronts (of the fire) are active, but because there is no wind we are making a great effort to extinguish the fronts,” he noted.

Firefighters, officers of the Forestry Department, the Civil Defence, the Army, the Police Force, the local councils and volunteers are working to extinguish the fire, that broke out on Sunday.

Greece and Israel have also sent aircrafts to help the Cypriot authorities.